Washington State Psychologist Kills Herself and Daughters Amid Custody Battle 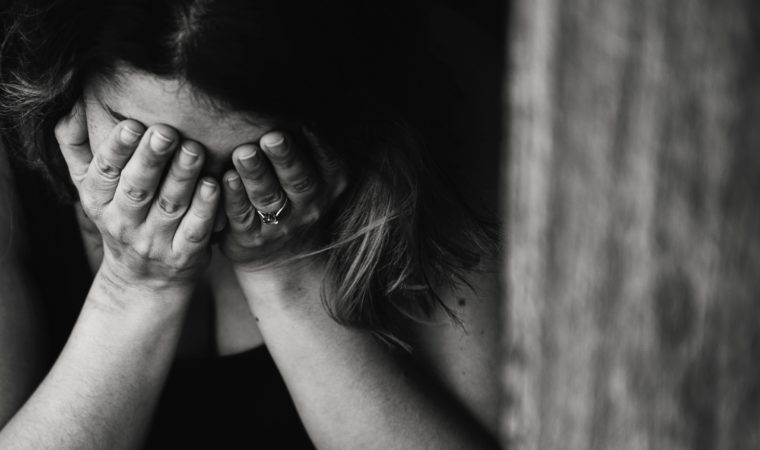 A 55-year-old mother residing in Washington state fatally shot herself and her two 7-year-old twin daughters in a murder-suicide that shocked her community. Local law enforcement officers responded to the home after a resident reported that the family was dead, and officials determined that the girls were both killed while they slept the night prior and the mother fatally shot herself.

Many close to the family know that the mother, a therapist in the area, was engaged in a prolonged custody dispute that investigators in the case determine to be the primary motive behind the murder-suicide that occurred sometime on the evening of Friday Oct. 23.

On the day of the murders, the mother shared an article on her professional Facebook page with the title “Narcissistic Parents Are Literally Incapable of Loving Their Children,” seemingly in reference to her own lengthy custody battle and divorce.

While the family’s deaths are still under investigation, friends and family members of the mother claim that she was in a horrific custody battle with a man she had a domestic violence protection order against, which may have been the catalyst to this saddening event. Friends claimed that every time the mother thought her divorce was final, there would be a new and expensive renegotiation of the terms, leaving her frustrated and bankrupt from the frivolous litigation.

The Difficult Reality of Custody Battles and Divorces

This horrific event is an extreme example of the overwhelming dread and helplessness that can arise from complicated legal family battles. Some parents may be fortunate and can avoid long cases with intricate contracts, but others may face more severe complications.

The emotional and financial stressors that arise during a custody battle or divorce involving children can add onto an already stressful period for a parent. From having to split assets, calculate debts, and explain the situation to children of various ages, a divorce can be one of the last things a parent wants to go through. However, while the situation can be complicated and angering for some, the best thing a parent may be able to do for themselves is seek help when they feel they are at their breaking point.

Whether from family, friends, divorce groups, or legal counsel, there is a whole community ready to help a parent navigate this nuanced time so that they can move forward in the best way possible. If you have more questions about how to avoid contentious custody battles and lengthy divorces, call a member of our legal team today.