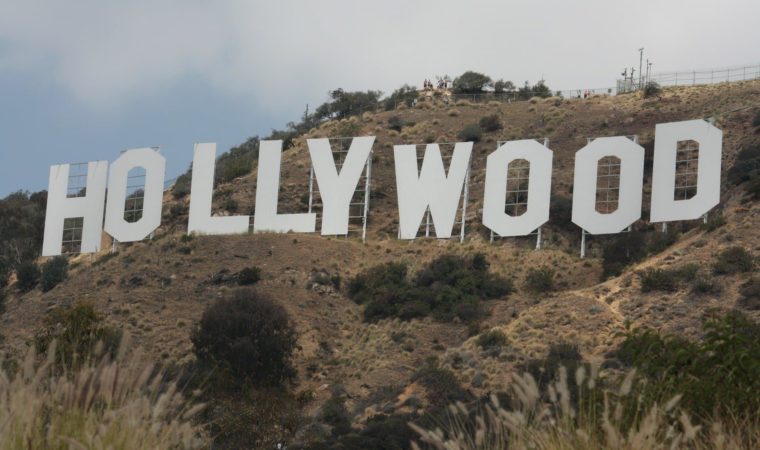 Ron Meyer’s longtime career in the Hollywood entertainment industry has seemingly come to an end, as NBCUniversal announced last week that he has been dismissed from his position as vice chairman following his disclosure of an extramarital affair and affiliated private settlement.

In a statement, NBCUniversal’s chief executive officer, Jeff Shell, said that Mr. Meyer’s behavior does not align with nor represent the values and policies upheld by the company. The company said that they were only made aware of the situation last week, due to Mr. Meyer’s failure to appropriately and timely disclose the private settlement.

Mr. Meyers revealed that the consensual affair was brief and had taken place several years ago with a woman who was not affiliated with the company. He stated that he paid the woman a private settlement after she repeatedly threatened to make false accusations against him.

The former vice chairman said that he chose to disclose the affair after third parties learned of the settlement and attempted to extort him for money. He stated that the parties threatened to spread false allegations about him and would inaccurately implicate NBCUniversal in the matter if he did not pay.

This dismissal ends Mr. Meyer’s 25 years at NBCUniversal, where he initially joined as president and chief executive officer of NBC Studios. Mr. Meyer held these positions until 2013 when he was promoted to vice chairman of NBCUniversal. There has yet to be an announcement from NBCUniversal regarding who will replace Mr. Meyer as vice chairman.

This is the second major upheaval in leadership at NBC this month alone. Just a few weeks ago, Paul Telegdy, chairman of NBC Entertainment, was ousted following a corporate overhaul and subsequent investigation into the culture of his sector. This investigation was prompted by repeated reports of professional misconduct.

The entertainment industry has had a reputation of unprofessional behavior among top executives. Much of this conduct has been overlooked or gone unpunished until recently, with Mr. Meyer as the latest example.

In Connecticut, the ‘Cause of the Breakdown of the Marriage’ is one of many factors a court considers when determining how to divide assets and award alimony.  Similarly, the conduct of the parties as it relates to children and/or to the ability of the parties to co-parent is examined when deciding parenting related issues such as parenting plans and custody of children. In any divorce involving extramarital affairs, there likely is some interplay of emotional and economic factors, and parties facing such issues should consult with our experienced attorneys at SGCBBW.