I Divorced in NY but Moved to Connecticut – “How Do I Enforce My Divorce Order and Parenting Plan Locally?” 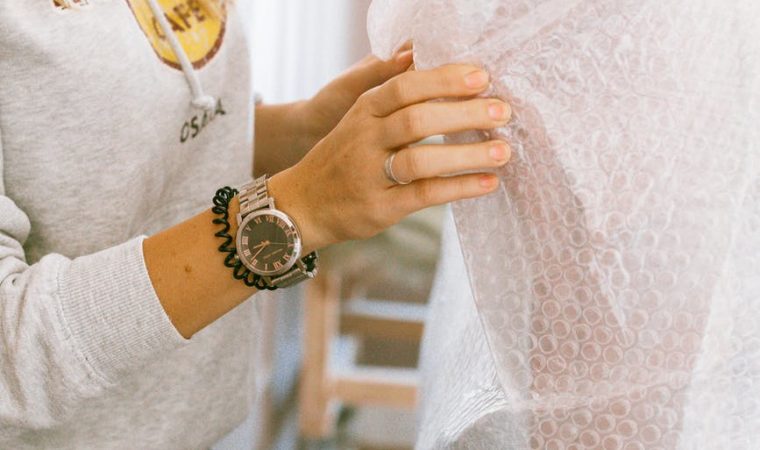 According to a recent New York Times article, pandemic and post-pandemic life has already seen an uptick in a migration from the city to the ‘burbs, a trend which will almost certainly continue. Realtors report they have stables full of willing NY buyers chomping at the bit to buy homes in Fairfield County but a lack of inventory. I even heard one account of a real estate deal whereby a family looking to escape Manhattan bought a home here in Fairfield County without ever having set foot on or in the property. The Zillow Photos were sufficient to seal the deal.

One result of this will be that people and families who previously underwent a divorce in NY state will migrate to Connecticut and bring any ongoing divorce-related or parenting issues with them to their new home state. A common question in such a scenario is WHERE are any divorce or child-related legal issues now to be handled? And what if only one party has moved into Connecticut and the other did not leave NY State, meaning the children spend time with both parents in both states?

Our lawyers at SGCBBW routinely handle such inter-state issues and can speak with anyone facing this question.

If Both Parties Move to Connecticut

In a situation where both parties to the divorce have moved into Connecticut, the question is fairly straightforward – the Connecticut court would have jurisdiction over its (new) residents, and the NY State Divorce Agreement and/or Court Orders would simply be filed with the Connecticut court (called “domesticating the foreign judgment”). The parties would then be able to proceed to enforce or modify the orders in Connecticut courts.

However, sometimes divorced parties who came to a settlement and an agreement have language in their divorce agreement to the effect that the parties agree that all future proceedings as to the agreement will be handled in the NY Court system and/or be governed by NY Law. In situations where the parties have chosen to be governed by NY Law but now live in Connecticut, a Connecticut Court and Judge is able to apply NY Law to any future proceedings. Similarly, if the parties were able to settle their divorce, and part of that agreement was that they would physically travel back to a NY court to deal with any future issues they cannot resolve, then certainly such a provision would not be rendered null merely by moving into Connecticut. However, certain jurisdictional rules may still impact this issue in a significant fashion.

What Happens if One Parent Remains in New York?

A more complicated situation arises when one parent remains in NY and the other has moved to CT, creating a disagreement between the parties as to which State is the proper jurisdiction and venue in which to file motions and litigate new issues that cannot be resolved cooperatively. Further, a NY divorce agreement might say that NY law applies to all future proceedings, but that doesn’t necessarily mean a New York Court is the best forum to litigate ongoing issues. As mentioned above, a Connecticut Court and Judge can apply NY law if called for by the language of the underlying Agreement. If a parent AND the children are residing in Connecticut, then Connecticut is likely the state with a greater interest in having its courts resolve any ongoing divorce-related or parenting issues of its (now) residents.

Where parenting issues arise post-divorce and the parents are spread over two different states, then oftentimes there may be a preliminary dispute over which State / Jurisdiction will hear the matter. For parenting issues, facts like where the children live most of the time, where they attend school, where their doctors are located and where they attend their activities, etc., all weigh on the decision of which State is the best place to host any new or ongoing litigation.

In some cases, where the post-judgment issues will be heard is merely a question of convenience. In other instances, potential differences in state law (where the final divorce orders do not mandate a choice of law to be applied), can make the jurisdictional issue a strategic decision. For example, NY and CT laws may differ in their respective approaches to setting or modifying spousal support (called “Maintenance” in NY or “Alimony” CT).

Relocation After Divorce Can Be Challenging

In sum, a change in the state of residence and/or post-divorce residence of parents and children in more than one state can present challenges to litigants, but these challenges are by no means insurmountable. The positive take away is that existing divorce orders and parenting plans can and will be enforceable. For new issues capable of being litigated, one or both of the states in question will be able to handle the matter. And, if the parties have a disagreement over where the post-judgment litigation to enforce or modify existing orders should be handled, there are laws and a legal framework to address such impasses. Our lawyers at SGCBBW have regularly handled such questions and issues on behalf of clients and would be happy to speak with anyone facing this jurisdictional issue or who has any questions related thereto.