How Is Cryptocurrency Affecting Divorce? 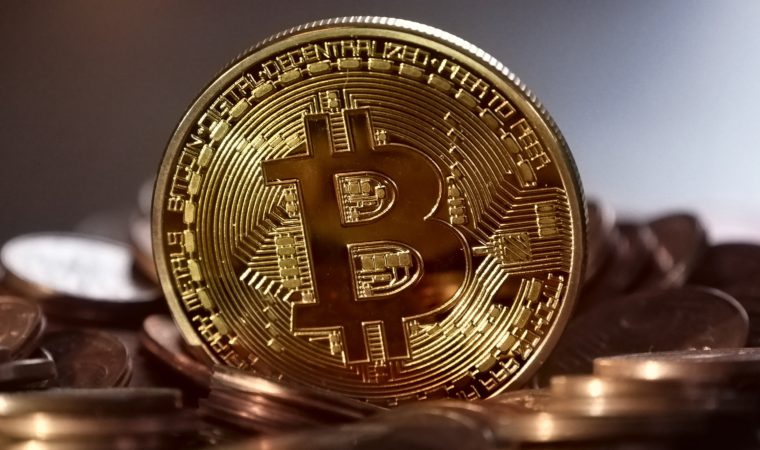 Cryptocurrency, an increasingly popular financial digital asset, has become involved in many divorces nationwide. For instance, a divorce involving a wealthy couple living in San Francisco lasted nearly eight years, partially due to the impact that Bitcoin had on their proceedings. In those eight years, argument was heard on multiple issues including their $3.6 million home, child support, and profits of the husband’s software company. However, the most significant court battle involved the dispute of millions of dollars in missing Bitcoin.

Before the couple met, the husband owned approximately 1,000 Bitcoins and lost half of those funds when the cryptocurrency exchange collapsed in 2013. The husband then faced three years of litigation where the San Francisco appeals court ruled that he had failed to disclose his cryptocurrency investments in 2020. This court also decided to give his now divorced wife $6 million of his remaining cryptocurrency investments. This case has been widely discussed and it is now known as one of the first divorce cases involving significant cryptocurrency issues.

The couple divided their assets in 2017 when the value of their Bitcoin was raised to $21 million, and the husband admitted to owning Bitcoin but also revealed he left less than half of the funds in a cryptocurrency exchange. The court found the husband had violated his obligations during the divorce proceeding by failing to inform his wife about the nature of his cryptocurrency investments. He was ordered to pay his wife one half of his total prior Bitcoin investments, leaving him with $2.5 million and giving his ex-wife with $23 million.

What Are Digital Assets Anyway?

Digital assets such as cryptocurrency are traceable transactions recorded on blockchains. They can be moved from exchanges to digital wallets. Online wallets use passwords created by the wallet’s owner. Divorce lawyers rely on forensic investigators to track the movements of these digital assets.

Reach Out to Our Attorneys about Cryptocurrency and Divorce

Cryptocurrency assets may be subject to equitable division during divorce proceedings. Divorce lawyers can negotiate agreements on the item’s value since digital assets are subject to sudden fluctuations. Contact our office today if you are concerned about how cryptocurrency could affect your asset division process or divorce. At Schoonmaker, George, Blomberg, Bryniczka & Welsh, P.C., we are here to help you and guide you through these complex procedures.